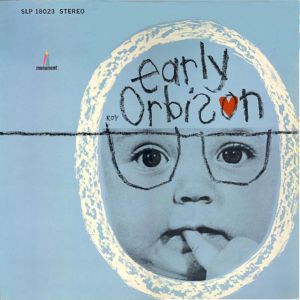 This album is going to be received with a hearty embrace from each of Roy Orbison’s fans. It is a collection of somewhat lesser known, early Orbison songs.

Listen to the Orbison voice. It soars like an eagle. It can be as delicate as a wren, as lyrical and bubbly as a warbler. His songs, like a good drama, build up to a crashing climax.

If you are now, or ever have been, an Orbison fan, this album — significant in that it reflects the importance of Roy’s formulative stages as one of the world’s great stars — is a must.